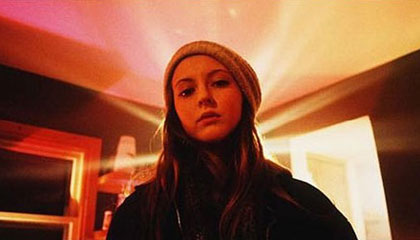 Things are fine with Paige (Katharine Isabelle) and her Dad, Ross (Nicholas Campbell). Paige, a would-be writer, loves to fictionalize her own life: family and friends, including her on-again, off-again boyfriend Jeff (Brendan Fletcher) and her favorite teacher (Torri Higginson), become characters, and real-life experiences emerge as twisted plots. But things go downhill in a hurry when Trevor, Paige's older brother (Philip Dewilde), arrives unannounced on a cold winter evening. Trevor moves in with the understanding that he won't stir up any trouble, but quickly begins prodding at Paige, egging her on and daring her to react to his increasingly bold taunts. It seems there is an unsettled incident lingering from years ago and Trevor, for one, isn't content for it to fade away into and become a long forgotten memory. Tempers flare as Ross tries to throw Trevor out of the house. But Trevor won't leave, at least not until the three of them deal with the unpleasant event from their past. 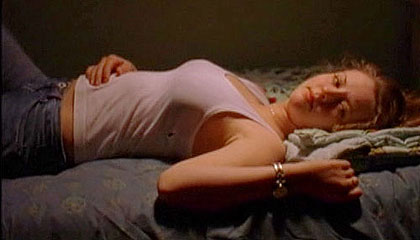 "An almost poetic portrayal of a girl trying to get past a painful truth that she, her Father and estranged Brother must eventually reconcile with in order to "Turn the Paige". Katharine Isabelle's very moving performance of a gifted teenagers struggle to move on after a family suicide will bring tears to your eyes (it did mine!). A great classic as yet unsung!"

"Katharine Isabelle was amazing in her role. Very well put together movie that deserves to be seen."

"Thought Turning Paige was so good, best part is that Katharine Isabelle is in it I thought she put on a great performance!"

"Fascinating – it’s a story line that could easily be cliche but the skilled writing and directing keeps you interested, and especially keeps you guessing. Katharine Isabelle is wonderful and very real." 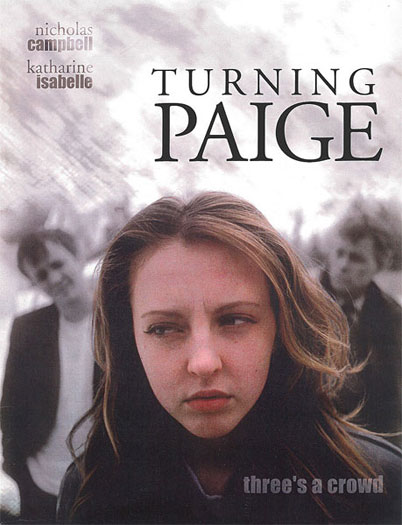